The aim of this post was to update you guys on my time challenge thing-a-me-bob. Unfortunately, I have not done it yet.

After Tuesday, this week was disastrous. I don't know what happened me at all. I wouldn't say I became less motivated. Rather, my willpower seemed to weaken. Poof. There it went....into thin air, like something something expelled from a chimney (smoke).

I am not a huge sweet person AT ALL. I am much more of  a savory kind of girl. But this week, there was a tin of Roses in the house. The tin just sat there beside our shiny Saorview box and played mind games with me all week. I swear, it grew puppy-dog eyes, arms and legs. The tin was on it's knees gaping at me with a Puss In Boots-like expression on it's face. 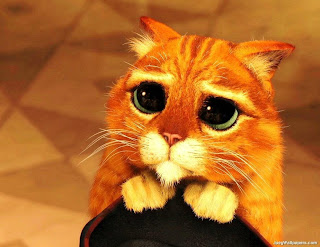 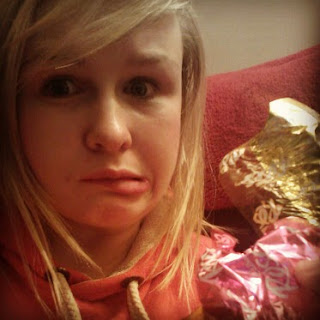 So yeah, I ate quite a number of sweets. I was good with my eating besides, but the guilt from eating the sweets just really got to me.

That all had a bit of a knock on effect of making me feel like giving up. As a result, I did not go for my jogs nor could I motivate myself to do the challenge. I did dance every day but I suppose my body is so used of that now that it makes little difference to anything.

It's all a bit of a fuck up really.

This has happened before - that I get demotivated. But I guess it's the sign of one thing - I'm human. Damn it for years I thought I was some kind of powerpuff-esque superhero (The Powerpuff Girls were superheros, right?). I didn't see Shauna this week either, so the lack of her motivational magic was the equivalent of a perfectly baked cake missing the cherry on top. All my fault. 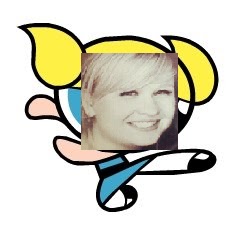 The Dream is Over

So what do I do now??? I cop the feck on and get up of my arse and do something about it! I have submitted a written request to the oul pair for the Roses to be removed from beside the shiny Saorview box and placed somewhere out of my reach (shouldn't be too difficult - I am a midget at just 5 foot tall (on a good day)).

I will have to go on a super long walk tomorrow and Sunday (you hearing this Gráinne?). It is Halloween this weekend, so not drinking will be hard, but I am determined not to drink. When I drink, I want bread. When I eat bread, I inflate like an over-sized helium balloon. And not a pretty one at that!

O ya, and BRYAN ADAMS is playing in the Olympia on Sunday. Words cannot describe how excited I am. I have to be sober for that, just in case I get to meet him. I would not want the occasion to be ruined by slurred words and general culchie mythering and shite-talk.

So that's that. Disaster. But as the song goes: I get knocked down, but I get up again!

Feel free to keep me motivated :) 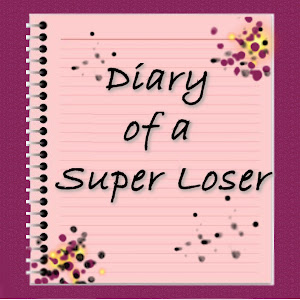